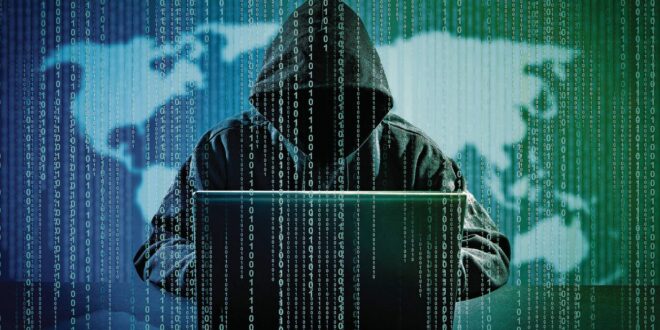 Is the Geneva «watch mafia» worse than the Baselworld «watch cartel»?

Baselworld is on its deathbed after more than 100 years. Management has buried the icon. The «Swiss capital of luxury watches» Geneva is the only one to benefit from this, says Jean-Christoph Babin, head of the Bulgari Group. He expresses what the SIHH co-initiator Alain-Dominique Perrin demanded from the luxury watch industry back in 1990. “In the future there will only be one trade fair where the watch innovations are presented once a year”. How dangerous is the new “Genevaworld” for the small and medium-sized independent brands of the Swiss watch industry?

The SWISS CREATIVE LAB for 11 years has been fighting to allow small and medium-sized independent brands in the world of watchmaking to organize themselves conveniently. In Geneva they put the sticks in the wheels! How much ink has been spent to criticize, often with reason, the way Baselworldmanages personal, commercial and business relationships?

Their attitude has been known for decades, but everyone has bowed despite everything! Now, in the context of a profound crisis in the sector, everyone describes themselves as geniuses of the strategy, and the media praise them for their work, but in reality, what is emerging? The departures from Basel of some actors have been announced for weeks now, certainly important, but in essence less than 10 (out of 600 exhibitors). It has been announced that everything will be held in Geneva, a simple but not the only solution, but they have not announced the precise date, this to allow themselves to reserve (or put rental options!) with peace of mind all the spaces that they want or don’t want others to reserve, including hotel rooms, nobody can deny me. In all probability the dates should be (…and I put the conditional for us independent little ones, and with limited means, very important!) by April 8 and 13, in fact first there would be the days of Easter and the evening of April 12 Ramadan begins. Getting visitors out of the Palexpospaces has always been complicated, and in 2021 it will be even more difficult. We tried to rent thousands of square meters adjacent to the Palexpobut we were told that ‘options’ had already been placed and all the rooms were already rented, WOW what a prophetic timing!

We continue to look for places that are very close to Palexpo(to be reached on foot) or in the centerof Geneva. We had offers for external venues, but it would be impossible to get customers there, as had happened in the past, remember the independent exhibitions that had been organized in Geneva and that had to close! There is nothing new under the sun! The problem is now to determine if it is a ‘private’ exhibition, as the one organized by Richemont could have meant, or now a ‘sector’ exposure is outlined and that therefore must concern all companies operating in the sectorwatchmaking and jewelery, as indeed it seems to emerge. So at the government level it should be possible to clearly organize thousands of square meters of space to allow small brands, family businesses, start-ups, etc. to have an exhibition space at reasonable prices so that everyone can present their creations and have the same possibilities that the big mammoths and their ego have. How things are today, I hope they change, a clear sign is outlined with the desire to control the market and leave the crumbs, if any, to the others, and this is not fair! This in my opinion is called ‘cartel’! The SWISS CREATIVE LAB has always opened its doors to everyone by offering spaces suitable for brands and at affordable prices, showing itself to be a friend and true partner in its commercial activity, and we want to continue doing so, but we are not allowed to.