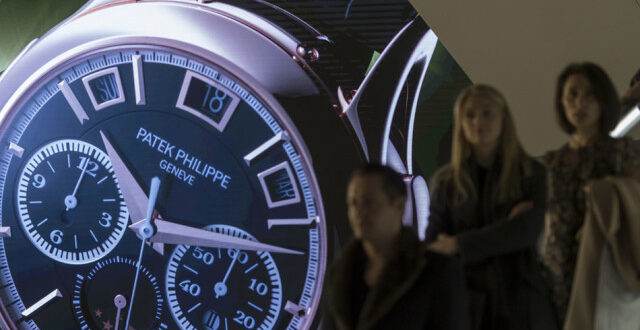 The organizer MCH Group and the watch manufacturers have agreed and cancel the fair. Now new formats for the occasion are to be worked on.

After the Baselworld 2020 supposedly fell victim to the Corona Pandemic, the next edition of the Baselworld watch fair, which was to take place from January 28 to February 2, 2021, will be finally canceled, due to previous inconsistencies with the exhibitors. “We will decide on possible follow-up formats until summer and then inform about the new concept and the scheduling”, Michel Loris-Melikoff, the “business-suffering” director of the MCH Group is quoted in a message from Thursday.

Baselworld has so far lacked resounding visions, but there are enough contemporary visions. We have already reported about it.

In mid-April, the major brands Rolex, Tudor, Patek Philippe, Chanel and Chopard announced that they would no longer participate in the fair. They want to set up their own exhibition in Geneva. Already then it became clear that the luxury fair in the usual format will no longer exist.

As can be seen from the message, the MCH Group and the exhibitors agreed on a settlement for the last trade fair, which also had to be canceled due to the corona pandemic