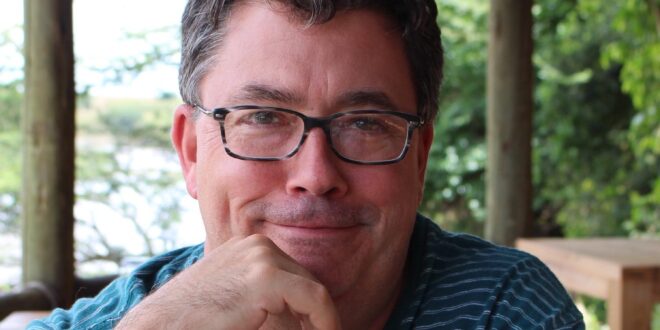 Who Does The Influencer Really Influence?

The price of influence (or more specifically to watch brand marketing departments), influencers is a constant topic of conversation and debate. Do clicks, swipes, likes and shares really translate to sales conversions?

I was recently forwarded a story about an Instagrammer who boasts over 2 million followers, who tried to launch a clothing brand, and unfortunately did not succeed.

You can find the story here –

That’s not such an unusual story, even before the time of COVID-19. It takes a bit of pluck to start your own company/business, and a lot of them don’t make it. Remember 3thirty3 watch fans? But what is particularly intriguing in this particular situation is that with more than 2 million followers, she was unable to shift (if the article is correct) a total of 36 t-shirts…

Oh, which reminds me –

Now on the one hand, you can say that this influencer is not as popular or “influential” as might be believed based on her number of followers. It is true that a lot of this could be down to what they referred to in The Wire as – “Juking the Stats”. Essentially manipulating the numbers so they look better than they really are. In social media where success or failure is based on head counts, there are the real numbers, and the “not-so-real” numbers. Click farms still do exist, random people (by that I mean, your last name doesn’t start with Kardashian) seldom magically acquire such a large number of followers without a wee bit of “magic pixie dust” being sprinkled out there. So it’s safe to say that “real numbers” may not always match the reported or tracked number of followers.

And in a world where a brand can send a press release to an online watch magazine and receive back a rate sheet with prices based on what level of coverage and praise the watch brand is seeking, it is safe to say that everyone seems to be working on an angle.

Because if you can’t trust the press…

Well, to (loosely) quote Baltimore Sun City Editor Gus Haynes as portrayed by Clark Jackson in the seminal Baltimore based series, The Wire –

Another inconvenient truth that this highlights, selling stuff – clothes, watches, or widgets is not as easy it might seem.

So this is the crux of the challenge in this rapidly evolving media world that we live in. Does influence truly equal sales? Big brands have SEVERAL people on their payrolls who operate their social media platforms. There is a very clear reason why you will frequently find the “Follow us on (insert your favorite social media platform here)”. And clearly it is the brand’s belief that while they can “maintain” a certain presence of followers themselves, the follower has to have already “found” the brand in the first place. The hope is that the influencer will then introduce them to millions of other people.

Okay, fair enough. But the reality becomes realer when the influencer is suddenly the brand/ company. And like any good pyramid scheme, you are now dependent upon OTHERS to promote and like, share and potentially press coins of silver into your palm.