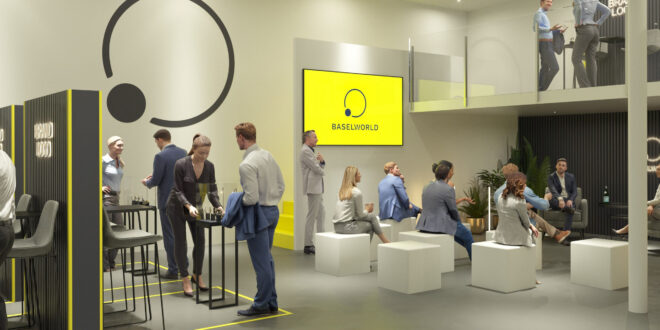 Baselworld is once again back

BASELWORLD kicks off its new format with a pop-up event during the Geneva Watch Days from August 30 to September 2, 2021

Baselworld will officially kick off its new format with a pop-up event during the Geneva Watch Days, from August 30 to September 2 this year. At the heart of Geneva and perfectly located in a space called the iceBergues, around 10 brands will gather under the new Baselworld banner. A venue for meetings and exchanges, for exhibitions, for networking events, where talks are broadcast live on the networks, it is a new, fresh, innovative and open approach that embodies the spirit of Baselworld 2022.

A brand new Baselworld awaits discovery in Geneva this late summer. Ten brands, selected for their independent profiles and their distinctive positioning to offer a real variety within the watch industry, including Claude Meylan, IceWatch, the AHCI represented by Ludovic Ballouard and David Candaux, BA111OD Watch Concept, BOMBERG, Ikepod, Riskers and Sinn Spezialuhren are participating in the new concept.

An environment designed for business relations as well as content creation, but also for conviviality and networking around a cocktail bar hosted by a DJ at the end of every day, the week will be punctuated by on-site talks featuring a series of industry experts debating current topics such as the use of blockchain in jewellery and watchmaking or the place of women in watchmaking today, will be broadcast live on the networks.

After many months apart, Baselworld sought to develop a new environment that was cool, trendy and modern, designed by the MCH Group’s team of architects. The result is a place that provides a maximum “touch and feel” experience and offers the opportunity of expanding one’s network, addressing retailers, distributors and the media as well as end customers who are welcome in the space. This first pop-up event in Geneva is part of the build-up to Baselworld 2022.

SUMMARY_The Baselworld is dead, long live Baselworld. After Baselworld was officially buried and the Houruniverse announced, the MCH management that hosts Baselworld had to turn the tide again. Houruniverse was rumored as HORRORUNIVERSE, unfortunately potential exhibitors were in short supply. That is why the Baselworld brand was reanimated, but a dead person cannot be revived, he remains dead. The efforts to launch the icon of the watch and jewelry industry with a new concept are not promising either.The mistakes that MCH have made over decades can no longer be made good. MCH slaughtered the cow that gave milk. In a figurative sense, the greed of MCH to suck its exhibitors to the blood was a short-term strategy. It is a shame that those responsible are not held accountable as they are in the private sector. 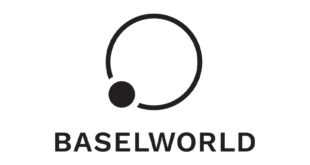 Big surprise: Baselworld is back

BASELWORLD was held for the last time in 2019. Now it is back in March/April …