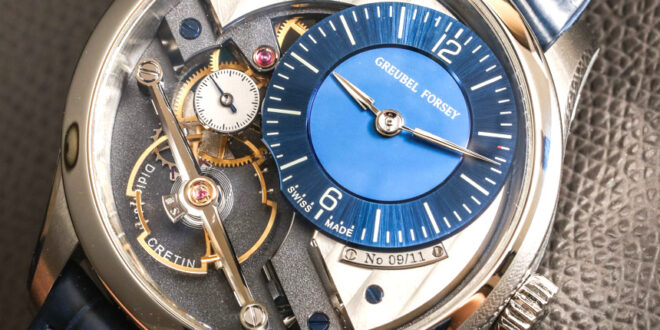 Founded in 2004, Greubel Forsey has always paved its own path, devoting itself to uncompromising innovation, exceptional hand finishing, engaging movement architecture and excellence through each step of creation.

Antonio Calce, Chief Executive Officer and Executive Board Member, confirms that “this independence will allow Greubel Forsey to define the next stages of development and maturity with complete freedom.”

The shares of Greubel Forsey Holding SA are held by:

We wish the new old shareholders, Robert, Stephen and Antonio every success for the future.