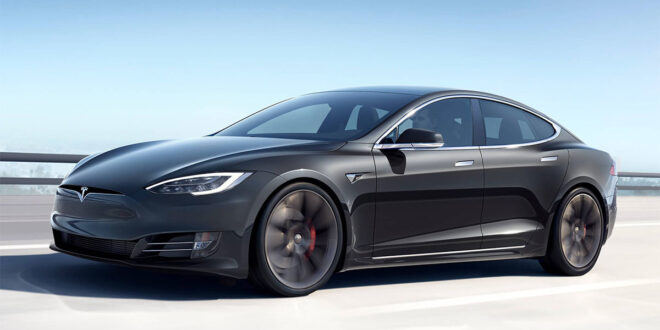 Which luxury cars are the world’s most desirable for test driving?

The Porsche Panamera and BMW7 Series are the world’s most Instagrammed luxury cars, according to a study carried out by Click4reg Private Plates.

But which luxury cars drive the most interest when it comes to taking them for a spin in the real world? Uswitch.com/car-insurance was curious to find out, and after utilising SemRush.com to discover global search volumes for test driving the top global luxury car models and brands, the results had us ready to start our engines!

Which luxury cars are the world’s most desirable for test driving?

Tesla Model S leads as the world’s most desirable luxury car for test driving. On average, 15,600 yearly searches are made by people interested in having a taste of how it feels to be behind the wheels of the luxury electric car made by Elon Musk’s iconic company.

Perhaps a surprise for some, Audi A6 is the second luxury car we want to test drive the most. After five generations, the executive vehicle made by the German automaker still seems to be on the radar of motorhead radar as it is searched on average 14,400 times per year.

Elon Musk might want to go to Mars, but many of us just want to feel over the moon after driving one of his luxury cars, such as the Tesla Model 3 which lands in third place. The most affordable of Tesla’s much vaunted range received 11,800 yearly searches on average.

Mazda3 and Porsche Macan come towards the bottom of the list!

In 14th place is the Japanese Mazda3, sparking an average of 4,080 yearly searches around the globe by people interested in driving the winner of the 2020 World Car Design. Following behind in 15th place is another award-winning car, Porsche Macan with an average of 3,720 yearly global searches for test driving the crossover SUV.

Which luxury brands are the most desirable for test driving?

To little surprise, Tesla tops the luxury brands we most want to test drive. Searches may be driven by the upward trend for electric cars in general or by Tesla’s devoted legion of fans, but there are a whopping 237,600 yearly searches on average being made by motorheads interested in test driving their cars.

Keeping up the British reputation is the classic luxury sports brand Aston Martin which races into second place with 56,400 yearly global test driving-related searches. Also overtaking the rest of the field is the German industrial giant BMW, which makes podium finish in third place with an average of  30,000 yearly global searches.

1. Following thorough research, Uswitch.com/car-insurance collated a list of the top global luxury car brands. All sources are listed in the third tab of this Google sheet.

3. Totals were collated and then multiplied by 12 to create yearly global search volumes. 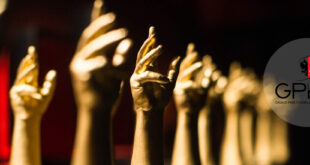